Welcome to VR This Week by BeThere.

In this post, you will find out what’s happening in VR from September 25 to October 2.

On Sep 29, 2016, PlayStation uploaded a video on YouTube, which you can watch above.

Well, it seems the thing you used to play when you were young has now evolved to something we all have always been wondering, “How does it feel to play a game inside the game?”

Some of the largest movie studios, such as Warner Bros., Disney, Sony, Pixar, DreamWorks, will join a two-day conference at Paramount Studios in Los Angeles. This conference will be held on October 13-14 and is presented by VR Society and AMD.

Something big is happening in Hollywood in the near future. And, that could mean it will happen in our nearest cinema as well. 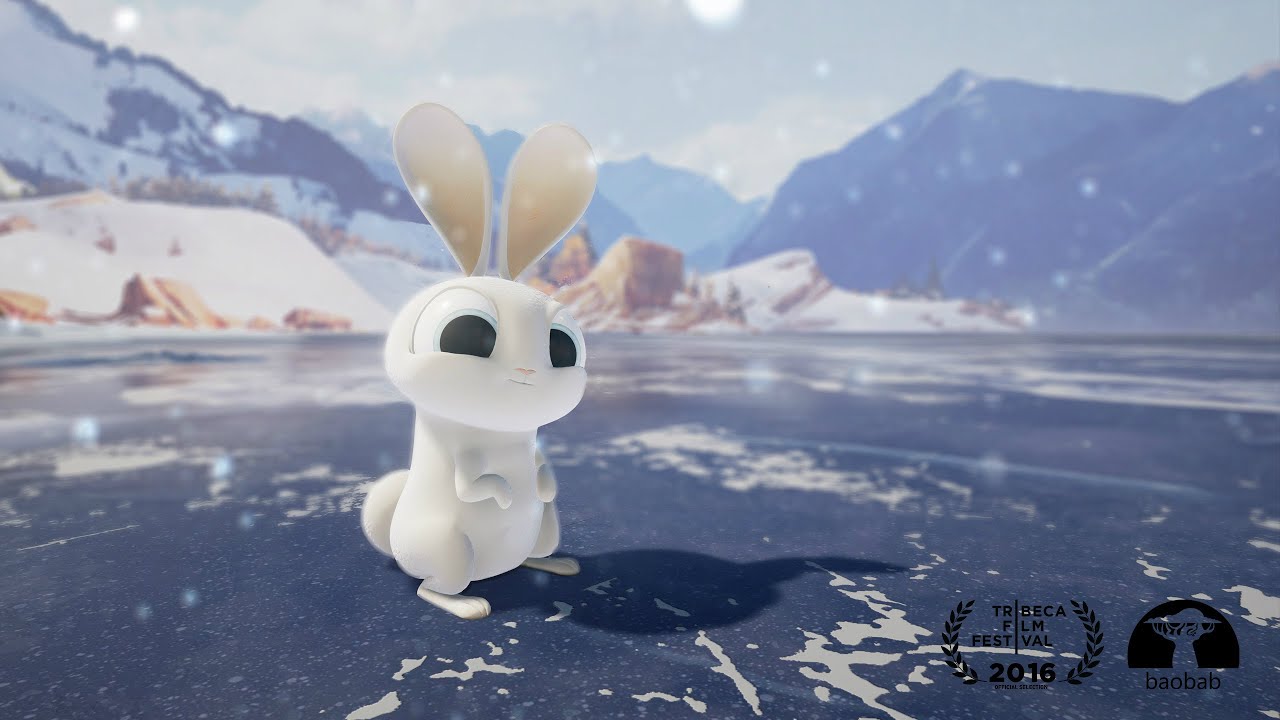 Have you ever watched an animated VR short movie called “INVASION!”? If you haven’t watched it, go to your PlayStore or AppStore and find “WITHIN”. WITHIN is a collection of virtual reality short movies. There, you can find “INVASION!” It’s a story of a cute little bunny who will save your life from aliens.

And, Hollywood will adapt this cute short movie into a big screen. Just like what VRScout said, it means Hollywood is paying attention to virtual reality.

There could be something about it.

Anyway, you can watch a virtual reality YouTuber reacting to INVASION!

So, that’s all for this week. Which one are you excited the most?