By 2018, the total number of active virtual reality users is forecast to reach 171 million. It’s still 2016, and these popular brands have started their games in virtual reality.

Who are they? Let’s check them out.

GoPro is sick! When they release a 360-degree video, it’s a lifetime experience for everyone. It could even be an experience most people won’t try in their lives, such as surfing in Tahiti, swimming with the wild dolphins, diving with a blue whale.

Teaming up with RYOT, The Huffington Post is bringing news and storytelling to the whole new level. They bring you to the journey that will change your perspective about this world. Take a look at some of their 360-degree videos:

I was crying experiencing the first one.

When I was writing this sentence, I scrolled down on NYT VR app, and I told myself, “No. Don’t watch another 360-degree video. Stop scrolling.”

NYT VR is a collection of 360-degree videos that will bring you to the places you don’t normally go. Journey to the Holy Cities of Islam, Mecca and Medina. Climb to the top of 1 World Trade Center. Land on Pluto.

The Displaced is listed on 3 Emotional Videos That Will Move Your Tears.

For more than 30 years, Discovery has brought us to the places we never knew existed.  However, there is a separation between you and those places—television. Today there will be no more separation. It’s just you, immersing in time, space, and story.

Time Inc goes to VR with their newly released app, Life VR. Even though Life VR features a collection of 360-degree videos, they also try to develop more interactive virtual reality contents. And, they did it with one of their contents called LUMIN. It’s a meditative experience, and we have listed it in our list: Top 10 Relaxing VR Videos That Will Make You Sleep Tonight. 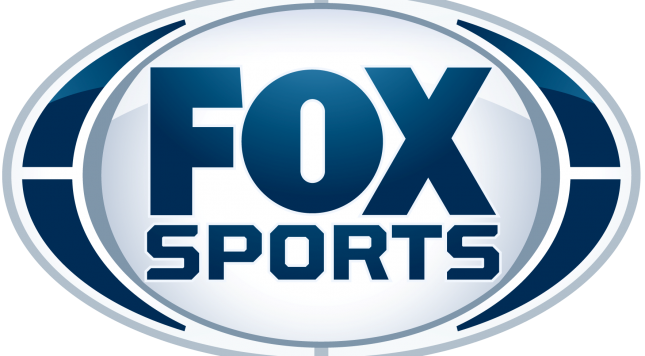 Wherever you are right now, Fox now can bring you to watch sports match right from the stadium or a lounge suite, in an angle you would probably never experience from the bleachers.

They did it with Fox Sports VR.

Even the global automobile manufacturer has already released VR app since a year ago, called Mercedes VR for Cardboard. The Mercedes VR app will give you a little taste of Mercedes. Ride on top of the Sauber C9 up the Goodwood Hill Climb or take a spin in the new Mercedes AMG GT around Laguna Seca.

HYUNDAI uses VR to bring you into the thrill driving experience inside the Hyundai i20 WRC.

So, are you ready? Do you want more driving experience in VR? Volvo presents you Volvo Reality. 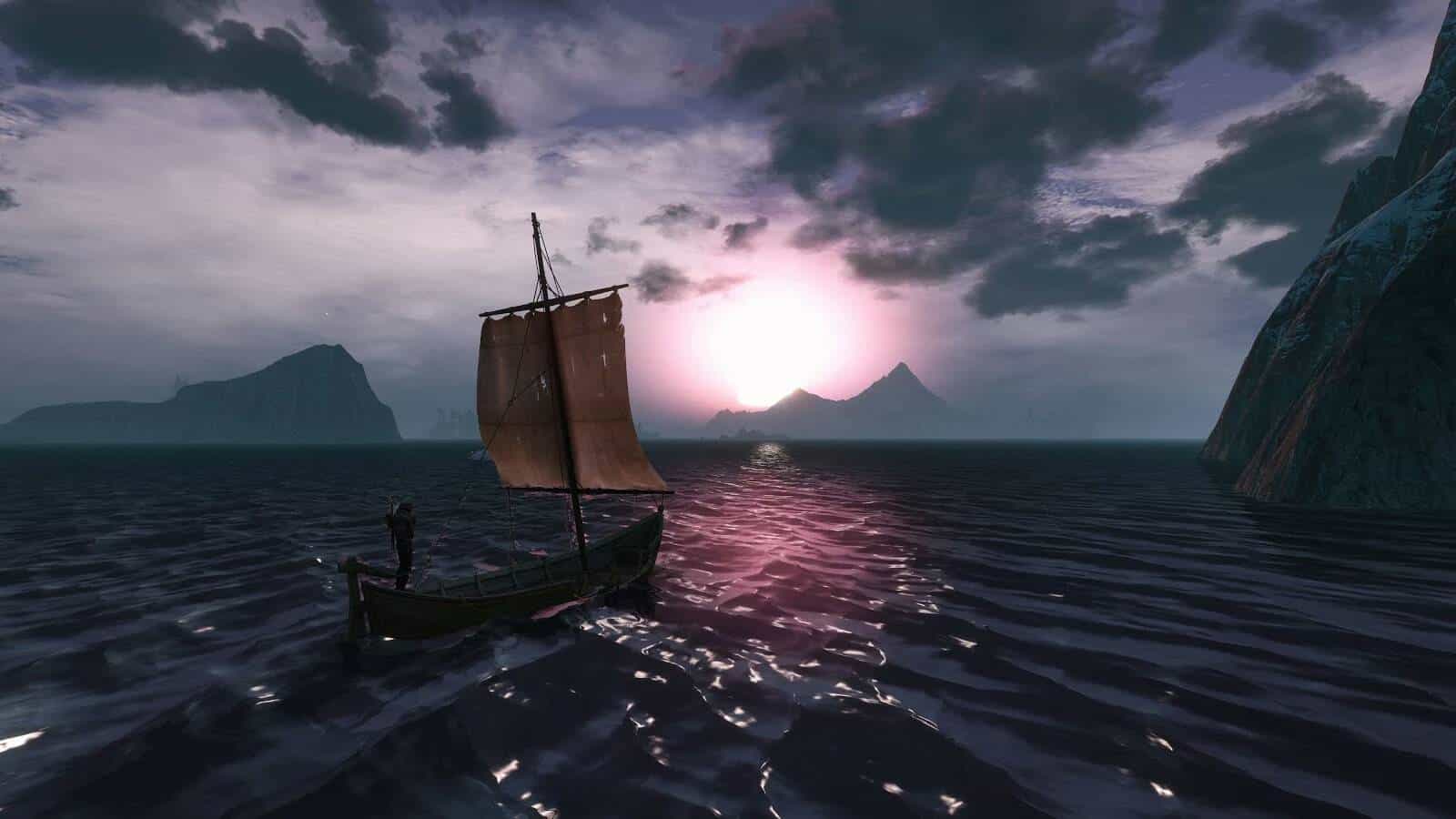 This is still a beta version. So far, it’s a collection of 360 stereo panoramic images. However, I can already see its potential. From all of the 360-degree images platform I have ever tried, I could say this is one of the best.

See also: How to watch 360 videos on your phone.

So, have you tried one of these VR apps? Which one do you like the most? Let us know in the comment below!