This Girl Is Helping You Seeing Colors from Sound, And It’s Magical

How She Realizes She Had Synesthesia When you hear someone said something like, “I see colors when I hear a sound,” that’s not a joke. That’s a neurological phenomenon when the senses are blending together, and it’s called synesthesia. One in twenty-three people has a form of it.

You might be wondering how those colors come out, what the colors are, how it looks like. Well, once again, thanks to VR—now you can see the sound in colors, from a girl who has synesthesia.

Say hello to Caitlin. She has been seeing sound as colors for her whole life, but she didn’t notice it until she was 21.

So, it was in her music class. Her professor said that some people can physically see sounds as colors.

And, everyone in the classroom looked at her.

So, they did some test for her. Her friends played the piano, and she told the color she saw.

That was the moment she knew she had a synesthesia.

Today she’s going to show this special condition to you.

You, embrace the synesthesia

As you play this 360-degree video on your phone and wear BeThere Book…,

you will see a girl standing before you—yes, that’s Caitlin, and she was taking her violin out from the case.

The sky turned to dark. She started playing her violin.

That was the moment you see it.

A circle white light was sparkling like a star right in front of you. Oh, it wasn’t just one circle light—there was another one as she hit a different note. The white light was gone, and it was changed to a red light in a different position. There was also a purple light, right on her head, shimmered based on the volume of the note.

As she explored different notes, more lights were coming out. Purple, yellow, green, red. All were shimmering like a dancing star, going up and down, moving fast and slow. It was like watching a concert music in a whole new level.

This is how she sees colors based on the note:

Here’s the best part of this 360-degere video.

She stopped playing for a while, and then she said, “Now if you turn to face the city, you can really step into my shoes and see what I see.”

Go turn around. Look at the houses, the city lights, the sky.

Once you hear she played the violin in a dramatic way, you would see the lights were dancing so bright, in a specific pattern, following the sound of the violin.

And, that could be one of the best nights of your life. 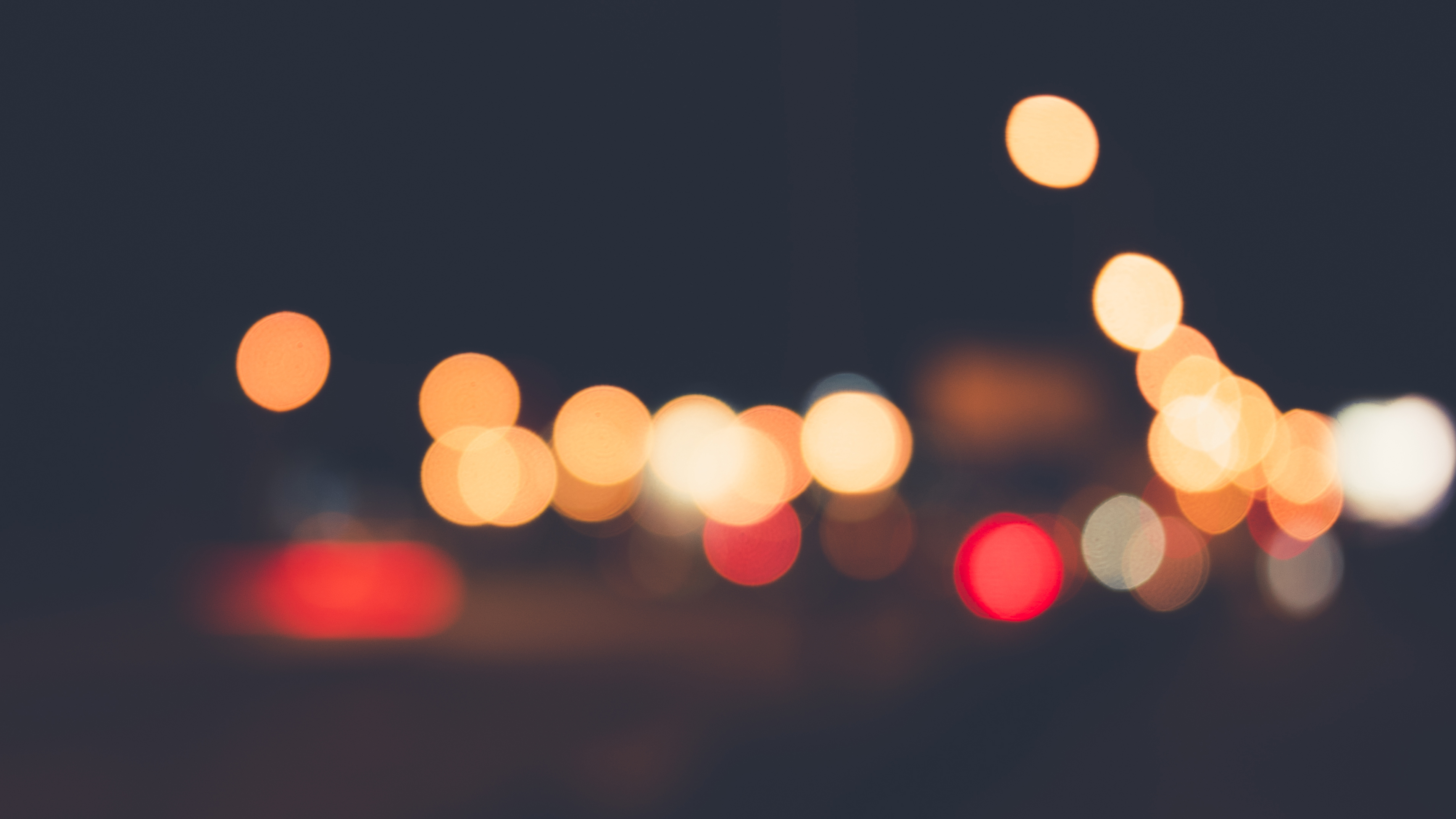 You, standing, looking at the city lights, with lights shimmering around the sky with the music on.

Thank you for reading our Synesthesia 360 post! So, let us know how’s your experience? Write down in the comment below. 🙂

Tips: For more immersive experience, watch this synesthesia 360 video with BeThere Book and a headphone.