7 VR Developers You Should Really, Really Watch Out

Who says virtual reality is all about seeing around and doing just nothing?

A VR Developer That Enables You to Walk in VR As one of the Silicon Valley start-ups founded in May 2015, Realiteer continuously builds apps in cognitive training, visualization, and education.

It was founded by Fangwei, a visual special effects lead at Dreamwork Animation, and Shuo, a 10-years-experienced worker in biotech hedge and world-class companies.

Realiteer Corp has released four virtual reality applications. They open new possibilities in mobile VR with two of their apps, Wizard Academy VR and Battle Z VR. These two apps enable you to walk around virtual world, something that has never happened before in mobile VR. What’s cool about it is that not only you walk, but you have to finish a mission (while walking in a virtual world). For example, you have to get out of the maze on Wizard Academy VR, meanwhile, you have to survive from all the zombies on Battle Z VR. In real life, you just need to walk in place to make it work in the virtual world. You can also run and jump. In place. So, yeah, it’s safe to play.

A VR Developer That Helps You t0 Enhance Your Language Skills

These concepts are also new in mobile VR.

Rabbit Mountain is one of the developers that reached three million downloads for their VR app, Jurrasic VR. After the success of Jurassic VR, they release more VR apps, such as VR Jurassic Hunter Primal Prey, Jurassic VR 2, and the brand new Haunted Rooms VR.

With Haunted Rooms VR, they make mobile VR to the whole new level. Instead of just looking around and waiting for a ghost to come, Haunted Rooms VR enable you to explore and solve the puzzle inside the mysterious house. It’s quite like an HTC Vive games, but without controllers. 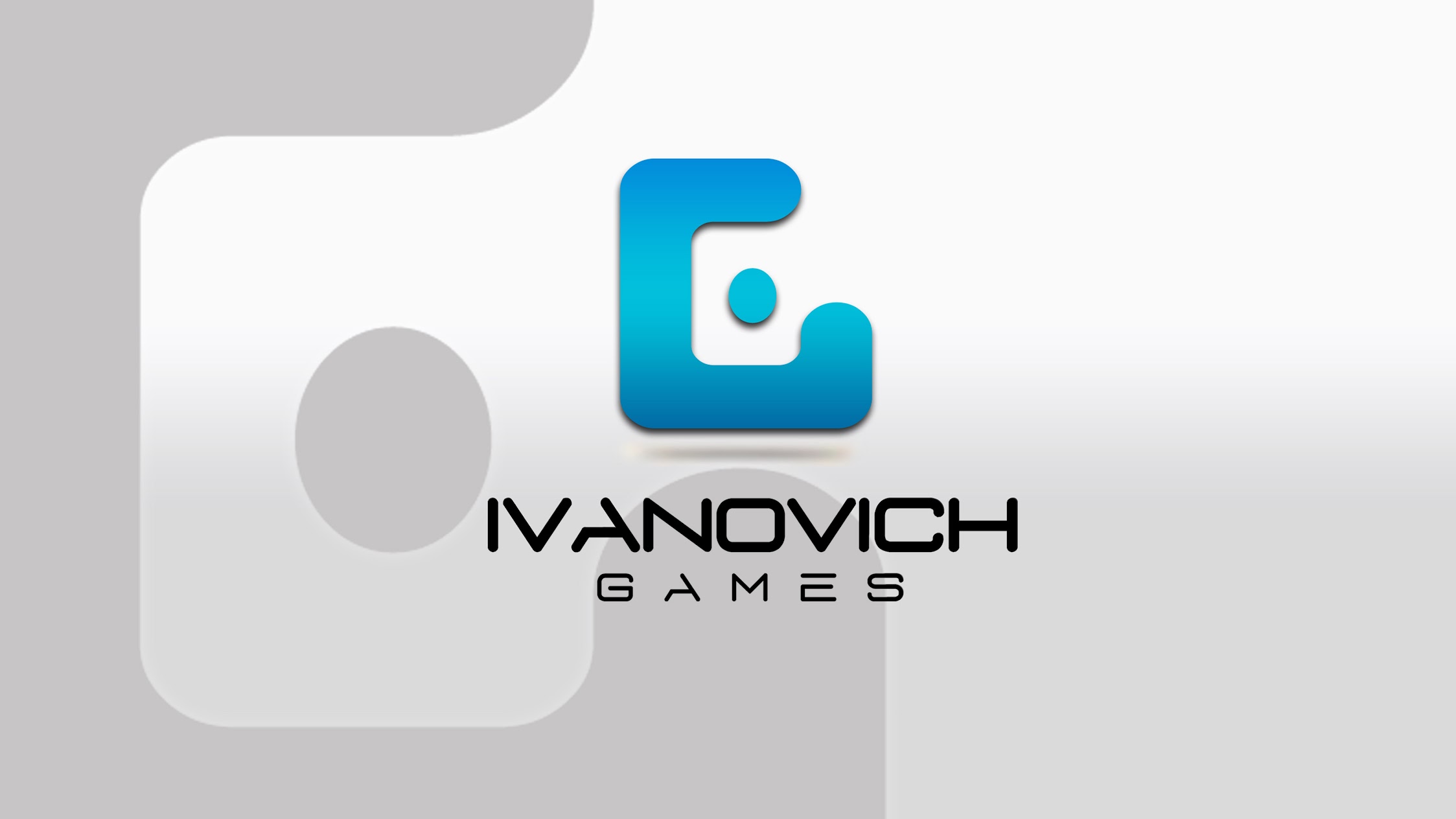 Ivanovich Games is a Barcelona based company that since 2009 is dedicated to the creation, publication and promotion of video games for various platforms with a special focus in iPhone, iPad and iPod Touch.

So far, Ivanovich Games has released 21 applicatios with Final Kick as their most popular application since it is installed 10M-50M times on PlayStore. In 2016, they adapt Final Kick to virtual reality, which is now called Final Kick VR. Final Kick VR makes you as a soccer player. And, the best thing about it is that you won’t click your phone to play the ball. Instead, you go inside the soccer match arena with people screaming at you.

A VR Developer That Takes Science to VR

Luden.io was initially started as a Research and Development group at Nival. Nival’s track record includes best-selling PC strategy games like Blitzkrieg, Heroes of Might and Magic V, Silent Storm and Etherlords.

In 2015, Nival released two free VR apps, InMind VR, which allows you to play inside a human’s brain and InCell VR, which brings you to explore human’s cells. InMind VR has been installed for about 1 million times on PlayStore, meanwhile, InCell VR reached 500,000 installs.

Following the success of InMind VR and InCell VR, Nival released a brand new virtual reality application called InMind 2. InMind 2 is an adventure game which places emphasis on the chemistry behind human emotion, greatly inspired by the Pixar/Disney movie, Inside Out, and (more scientifically) Lövheim’s theory of emotions.

It’s us! As a VR developer, our focus today is to bridge the gap between virtual reality and general audience, like, developing a virtual reality viewer that’s matched with people’s interest.

We also developed an exclusive VR content during Hajj, called BeThere Makkah, which is available on PlayStore and App Store.

And, if you’re a VR developer, we welcome you to introduce yourself below. 🙂