2016 is the beginning of everything in Virtual Reality.

Two years ago, we were introduced to Google Cardboard, just another cut-out cardboard and a pair of lenses, which unexpectedly could transport us from one place to another place through Virtual Reality technology. Google showed us that we only need somewhere between $15-$40 to enjoy Virtual Reality.

And, it was big and will get even bigger.

Through January 2016, over 5 million Cardboard viewers had shipped and over 1,000 compatible applications had been published.

In this post, we have curated best VR apps in 2016 that you still want to play in 2017. All these best VR apps are free, so let’s explore the door of VR!

(P.S. No more roller coasters this year, we had a lot of it in the previous years)

Can you imagine what if Yahoo Messenger + The Sims + Video Chat are combined?

Meet vTime. A brand new social  VRnetwork that is 100% different from your usual social networks. You will meet strangers in a certain location, such as sunset beach, outer space, around the lake, and many other unexpected locations.

Wizard Academy is a virtual land where you can experience learning and gaming in five specific challenges. Two of our favorite challenges are “Ice Fortress” (where you have to destroy ice castles with a little physics) and “Earth Maze” (where you’re trapped in a maze based on the level you set and need to find the way out as soon as possible). In our opinion, Earth Maze is the best part of this game because it shows you can really walk in VR.

It’s 2016. You should no more practice public speaking in front of a mirror.

The idea of Public Speaking for Cardboard is just clever. With this VR application, you will stand on a virtual stage and find people looking at you—some even talk. Can you boost your confidence

What’s cool about Public Speaking is that you can choose the location based on the condition. For example, are you having a job interview tomorrow? Well, Public Speaking gives you “Interview” location where it’s only a small room and four people are sitting before you, looking right at your eyes. You will listen to several questions of job interview based on the position you choose. There are also locations for meeting and for a conference. Oh, you can also put your presentation file into the application.

That moment when you react to this virtual reality game, you will be like,

In this virtual reality game,  you will be wandering around a haunted house—somehow, the atmosphere is too strong, too intense, even before you meet the ghost and the zombies you have to shoot. 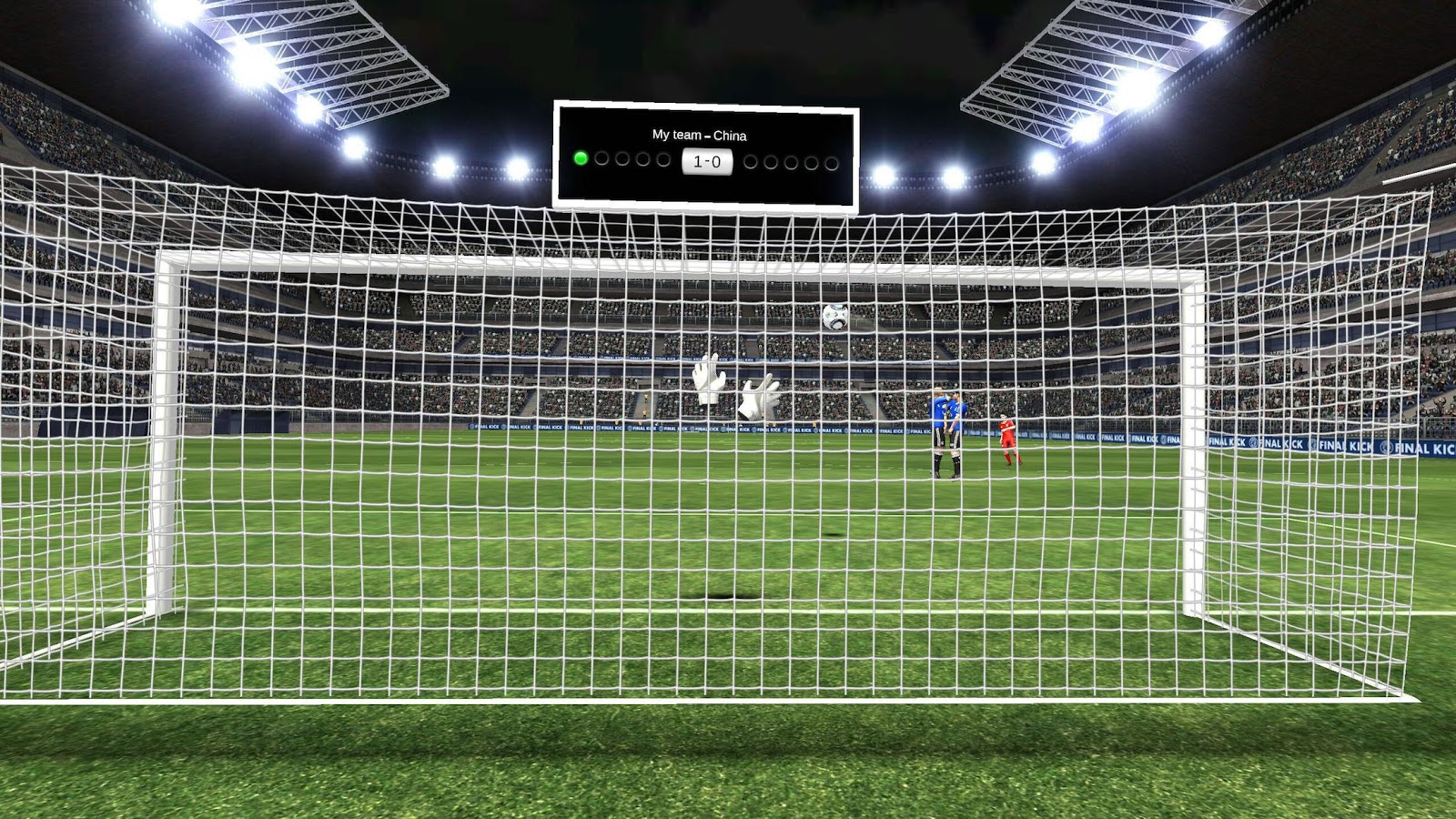 If you’re wondering how it feels to play soccer in virtual reality, Final Kick is the game you have to try.

The best part is when you become a goalkeeper, though. It’s just so real, especially when you win it, and all the camera flashing toward you; the people screaming at you.

RYOT VR is the library of 360-degree news. You will meet a lovely father who shares a story about his son. You will hear the story of the refugees who are seeking a new home and a better life. And many more stories that will engage your heart and give you new perspectives about people and cultures. 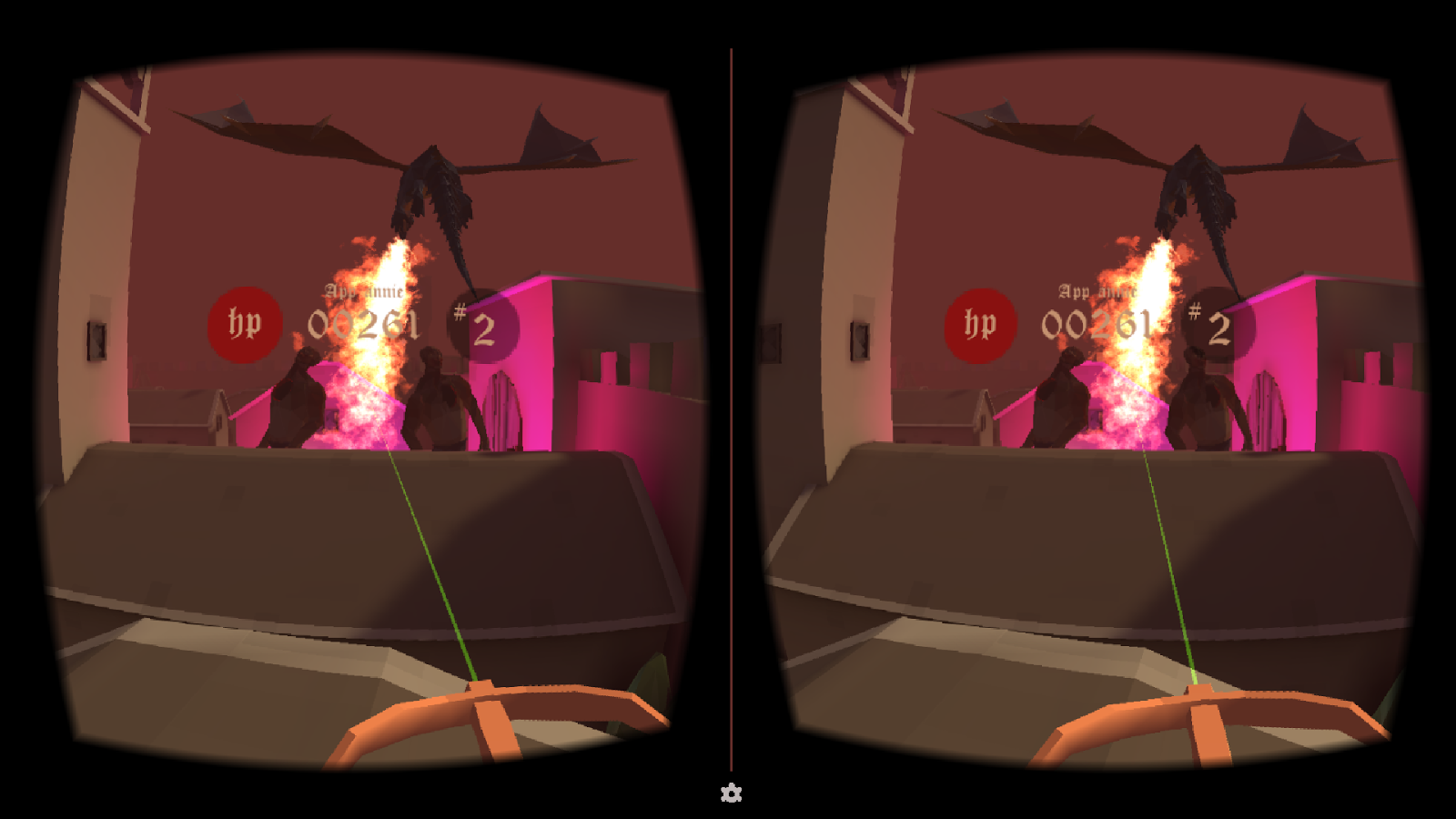 Another virtual reality application that enables you to walk.

But this one is a zombie-themed application where you stand (and wander) nowhere-but-scary-place. And, suddenly… you see a zombie formed from a clay.

And, they’re trying to kill you. Shoot ‘em before it’s too late.

If you love InMind VR, you’ll definitely love InMind VR 2—because it’s simply better. Unlike InMind VR, the sequel provides you a behind-the-scene story of a boy before you enter his brain and solve the mission inside. But be careful when you’re in his brain because his future is in your hands.

You’ll forget everything when you play this virtual reality game.

All you realize is that you’re just standing there, all dark, raining outside, but, oh, there’s a door in front of you.

But when you start your first step, you know this won’t be easy.

This puzzle application literally feels like a dream. You’re floating against the gravity inside a whole wide white room. Butterflies are flying around. Fish are swimming. The background music is so relaxing that it can take you to sleep. What you have to do is to find a perfect angle in a 3D object by moving around in 360. Can you do it?

See also: This Might Be The Most Relaxing Puzzle App in 2016

When we try this app, we were thinking like,

“This will definitely be the future of museums.”

And, the most exciting part is that you can live inside a famous paint, watch dinosaurs walking, and see something unusual in a traditional museum.

See also: The Museums Will Look Like This in The Future

Life VR is when Time Inc. meets virtual reality. As simple as that.

If you love New York Times, NYT VR is definitely for you.

Earlier this year, Virtual Reality is available on Google Arts and Culture. There are hundreds of museums, heritage sites, and landmarks all around the world you can visit, all from home. 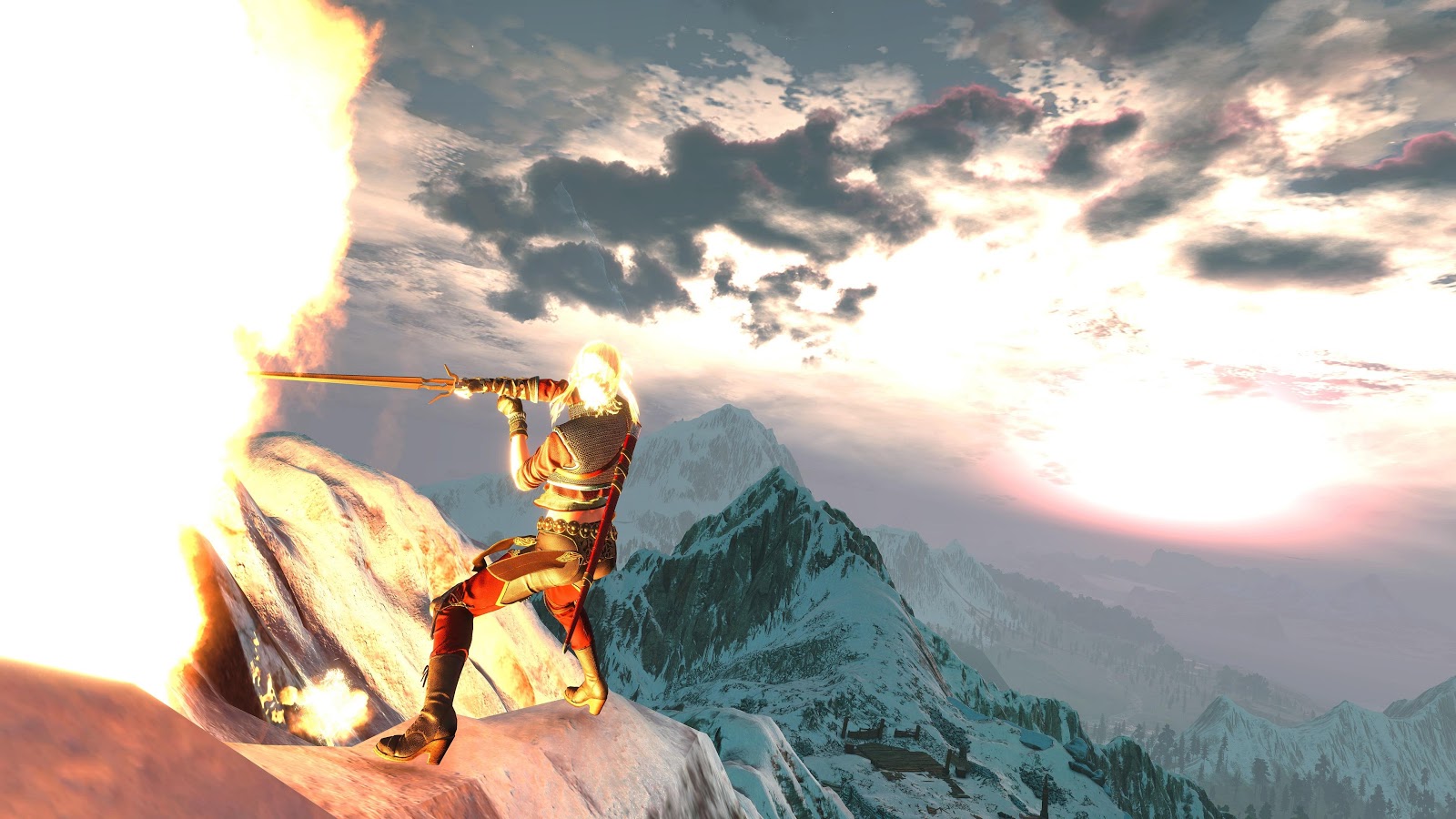 With NVIDIA VR Viewer, you can enjoy 360 stereo panoramic images on your smartphone based on two exciting NVIDIA technologies: NVIDIA Ansel (which you can screenshot your game in 360) and NVIDIA Iray (which let you quickly generate immersive VR experiences with amazing accuracy).

This is still beta, though. But you see the potential right there, don’t you?

BeThere Makkah is the first virtual reality application that allows us to see millions of Muslim performing Hajj, an annual Islamic pilgrimage to Mecca, the holy city of the Muslims.