Eighty-five percents of teachers want to use virtual reality in the classroom.

However, only two percents of teachers have used virtual reality in the classroom, according to research released at ISTE 2016 by Samsung Electronics America. But that doesn’t simply mean the teacher don’t like it. In fact, here’s what the teachers, the educators, and everyone who contributed to VR education said about virtual reality for education.

1. “One in three students struggle with reading traditional text…

“… A lot of kids, that are not engaged by the text and not familiar with vocabularies, their heads are not in the game. So, what better way to get their heads in the game? With virtual reality.” — Dan Philips, Technology Resource Center of Marin AT Specialist.

2. “There is an emotional connection that students make when they are in virtual reality…

… because they feel like they’re there, like really there, so, that emotional connection is increasing their excitement and interest.” — Mark Anderson, Co-Founder of Lifeliqe.

3. “I found that VR in my classroom is very educational…

… because I can engage my students in introducing a topic to them, I can [also] explore the topic with them.” — Elizabeth Clammer, Alta Vista School, San Fransisco CA, 7th Grade Science Teacher.

4. “When I see students experience VR, that’s what makes me think there’s tremendous potential because they get so excited and energetic.”

5. “They can travel the world, and it’s incorporated into the lesson plan that they’re doing in middle school.”

6. “I am trying to create future astronauts. You have to put that spark of knowledge into them, and that’s how you create an astronaut.”

7. “So much more enriching…

… than showing them a picture or just having them read about it.”

8. “I can see that this can relate into the classroom, especially in things like Mathematics…

… Drawing shapes and structures in 3D would be very helpful to understand.” — Kelvin Lam, Teacher

9. “Within two seconds of practice, I could pretty much represent any function I wanted it to on a board.”

10. Just a lot easier to teach when everyone has a smile on their face.

“If you’re able to pull it [VR] into your program, like the VR headset, where the students were generally excited coming to Math class, [that’s] just a lot easier to teach when everyone has a smile on their face and passionate about what they’re doing.” — Jay Shanon, Teacher

… It broads their learning and helps them to see things that they might not never ever get to see.”

12. “For a kid as young as seven years old, to start visualizing themselves in those roles and in those footprints, it opens up doors that you can’t imagine.”

13. “[With VR education] Some kids, who are not engaged in reading or discussion, will all of a sudden understand the concept [of the lesson].”

… Without any direction, the kids would probably be interested in playing games in virtual reality, but giving them a few tools to do educational things–the kids are all about that, and they love creating something and showing their classmates.” — Ben Lloyd, Technology Teacher at Beaverton School District, Oregon. 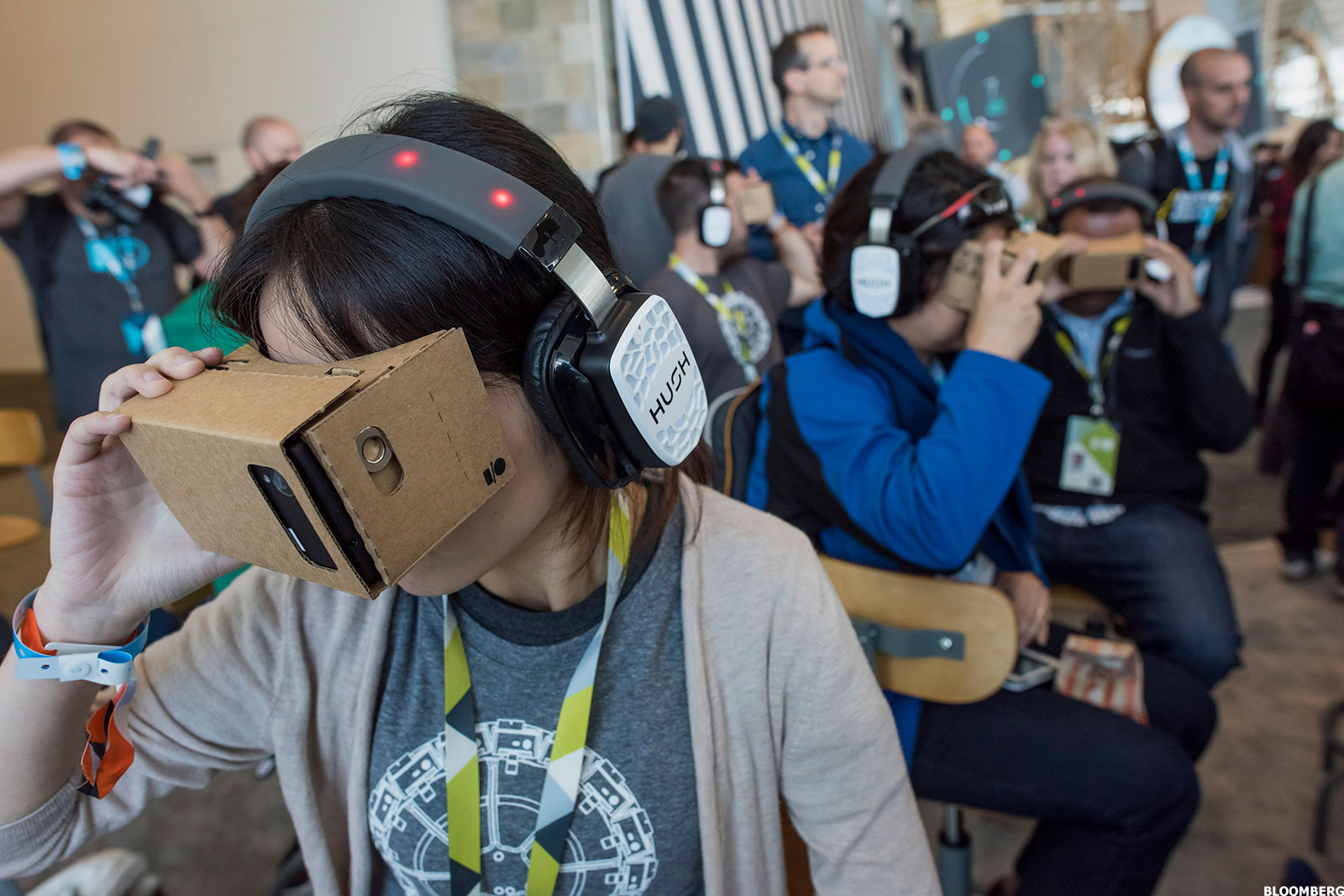 As an educator or a teacher, what do you think about VR education?

If you’re a teacher who wants to apply VR in your classroom, you can find out about BeThere Book: Learning Edition.