This Is How You Explore 14 Countries in Asia from Home

It is impossible to visit all over Asia countries. We’re talking about the restricted places and the dangerous destinations due to the rules and/or wars. But thanks to VR video technology, we can break the rules and visit all the countries in Asia.

All you need is your smartphone and a virtual reality viewer.

Fly through the magical metropolis city, Shanghai, China. All from home.

Enjoy the Great Wall of China from a bird’s eye view.

Captured on Gear 360, catch the sun rise and fall on the cities of South Korea, captured in their dynamic vividness and their peaceful calm.

A rare trip to the most politically isolated country in the world.

Watch as one of the world’s greatest cities unfolds before your eyes in this evocative experience. Just scroll to stroll through a whole day’s worth of Dubai’s best-loved spots and be intrigued by constantly shifting views of the innovative city.

In February 2016, photographer Luca Locatelli traveled to Mecca and Medina during umrah, a minor pilgrimage that can be made for much of the year. He received permission from the Saudi Arabian authorities to document the trip.

Take an immersive 360 tour and learn more about Qatar Airways’ home and hub, the state-of-the-art Hamad International Airport in Doha.

Join The North Face climber and filmmaker Renan Ozturk on his Spring 2015 adventure through Nepal. This 360º, 3D film will transport you to the top of the planet alongside one of the world’s most-accomplished climbers.

Enjoy Maldives like you enjoy your own private island.

Teleport yourself into the heart of the action, as you relive moments from the SG50 Jubilee celebrations in 360° Virtual Reality! Also features time-lapse views around Singapore City.

Listen to the story of a Mongolian old woman and visit each place she tells. 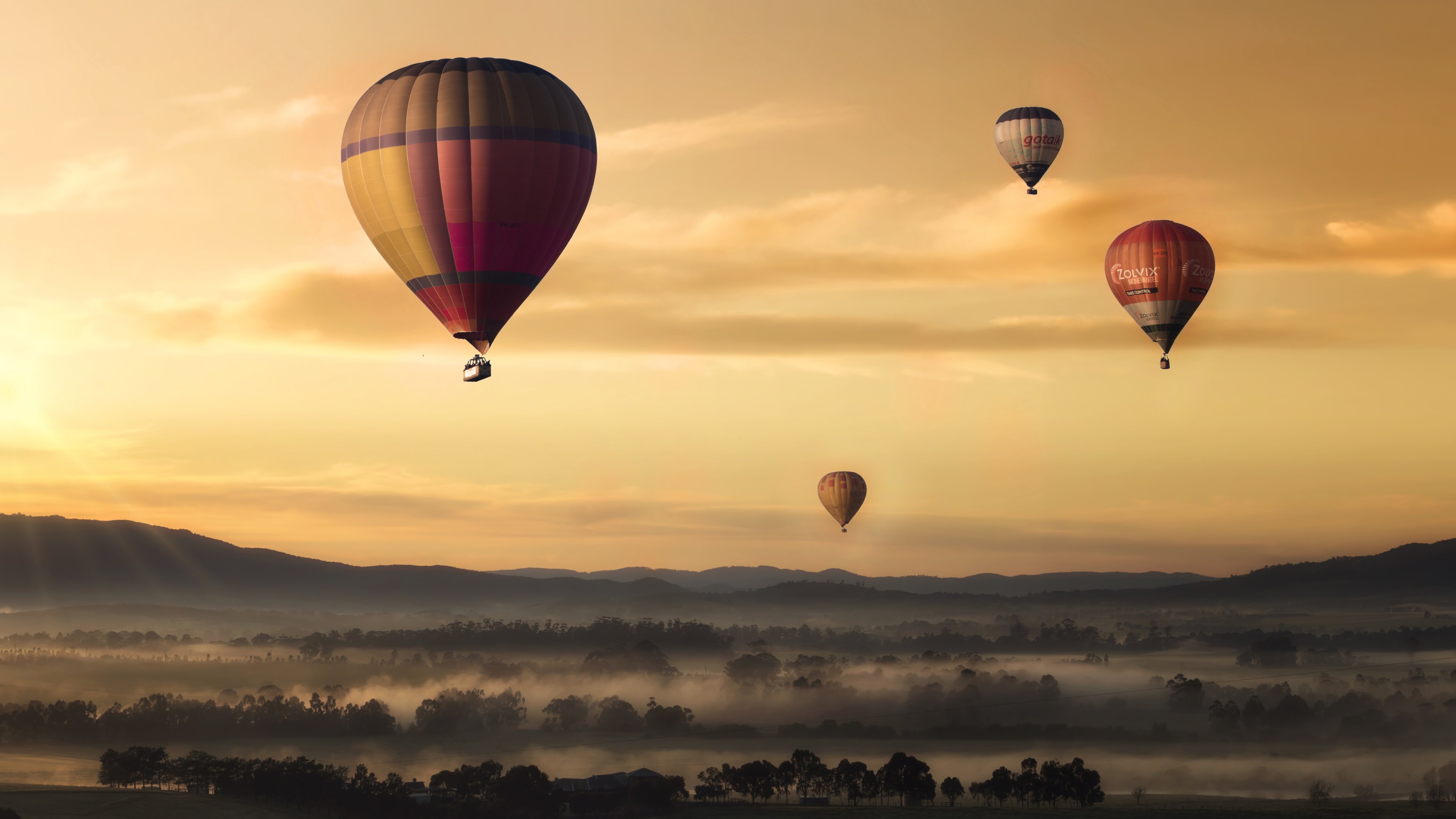